Patients and family caregivers have shared their stories hoping that you, too, may believe healing is possible, and valuable, no matter the health outcome. 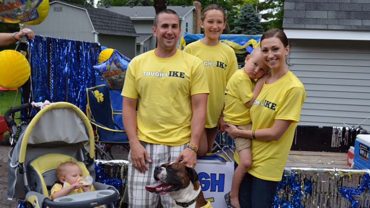 From Mom to Caregiver: How an Ear Infection Led to a Leukemia Diagnosis

The mom of any energetic, sports-crazy boy is always bracing for something. When every tumble or collision could mean broken bones or stitches, a mom can’t help but wince each time her son goes down... 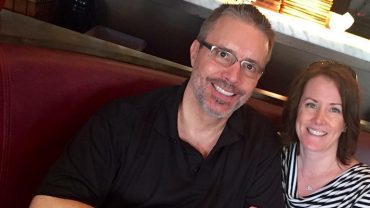 How a Second Chance Changed My Life

Second chances don’t usually drop out of the sky. But for Candice and Tim, that’s exactly what happened. Tim was a longtime alcoholic whose addiction slowly eroded their marriage. Candice stood by... 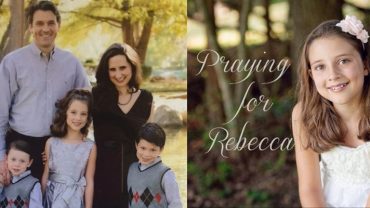 Three Generations, Together Every Step of the Way

“We have walked some places no others would want to walk. Things have changed in our lives.” – Becky R. Rebecca was a first grader when she was admitted to the hospital with pancreatitis. Her gr... 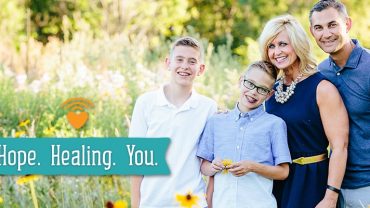 Unexpected Bumps, and a Community to Get Them Through

Earlier, we met the Bushaws: Expecting parents who had their expectations turned on their heads when they discovered they were awaiting mono/mono twins: a high-risk, highly rare case of identical litt... 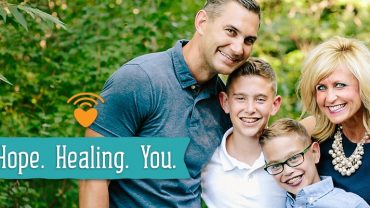 A Tale of Two Babies

The journey to becoming a parent is rife with surprises. From the first positive test to all the rest. They’re supposed to be happy ones—or, at least, fulfill those parenthood rites of passage. Wi... 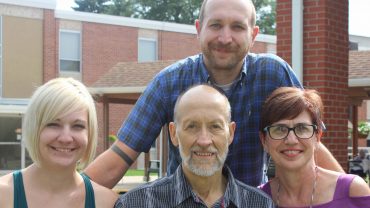 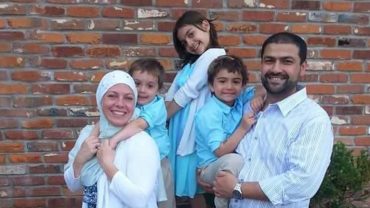 “If I can help even one person begin sharing their journey with others, I will be grateful,” – Alicia Razvi Alicia volunteers for CaringBridge, responding to customer needs. She’s there fo... 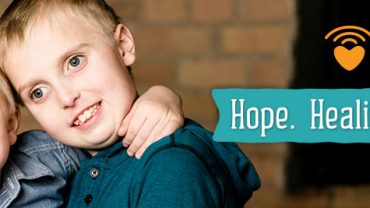 Living with a life-threatening disease is not what you might think. It is worse, in some ways – but surprisingly better in others. I always imagined being very old before experiencing this myself. N... 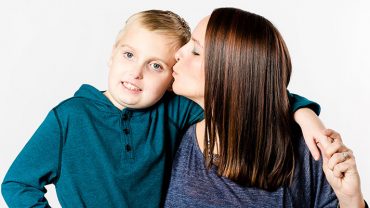 You Deliver Hope and Healing

You may not know me, but I have felt your kindness and generosity during my family’s darkest time. My name is Nicole Pierson and I’m a mother of three, a wife, a teacher and a CaringBridge... 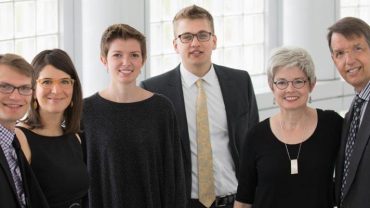 “It’s the very real presence of people expressing their compassion of encouraging me in each moment.” – Jeffery Ford Jeffery Ford and his wife Lynette Marshall have “gotten off the a...

The mom of any energetic, sports-crazy boy is always bracing for something. When every tumble or collision could mean broken bones or stitches, a mom can’t help but wince each time her son goes down. But no matter how prepared she is, there are some things that no mother can brace for.

Chelsea had watched her son, Isaac, safely crash his way through years of hockey and baseball, so when he came down with a routine ear infection, she knew he could handle it.

She brought Isaac, Ike for short, to the doctor and he was put on antibiotics. Shortly thereafter he developed a rash, then became lethargic and suffered from fevers.

A change in medicine brought a brief recovery; for a time it seemed like it had been an allergic reaction to the antibiotics and nothing more. Ike felt well enough to play sports again and Chelsea and her husband Chad assumed their scare was over.

Back to the Hospital

When the fevers returned, Chelsea brought Ike back to the hospital. Tests revealed that he had low white blood cell counts. After ruling out every type of virus, specialists recommended a bone marrow biopsy. The speculation finally ended when the results came back: Ike had B-ALL Leukemia.

“It was devastating,” Chelsea remembers. “It’s something you can never be ready to hear.”

Though the news was bad, Chelsea and Chad were relieved to know what was wrong.

“We were in shock, but at least we had a diagnosis. I just switched to survival mode to get through that first conversation and find out what we had to do next.”

The Three-Year Treatment Plan for Leukemia

The next step was treatment, which began immediately. Ike had arrived at the hospital on Friday, was diagnosed on Monday, and began chemotherapy on Tuesday.

In the span of four days, their world was upended and Ike’s childhood interrupted by a three-phase treatment plan that would last three years.

Chelsea took time off from her job to care for Ike during the intensive first phase of chemotherapy and wouldn’t return to full-time work for six months. During that period, Chelsea found little time to dedicate to herself.

“It’s kind of hard,” she says of making time for yourself. “As a caretaker, you always put yourself last. But it’s important to disconnect at times. You have to be able to do what you need to do to stay healthy so that you can continue to care for your loved one.”

The Importance of Self-Care

Chelsea’s self-care plan involved Pilates, joining a support group of other moms with children battling cancer, and a reliance on family and friends. Chelsea used CaringBridge to share updates on Ike’s condition and connect with her community, something she believes should be part of any caretaker’s plan.

“A support system is so important,” she says. “You can’t do it all on your own, so it’s ok to ask for help. People are there to care for you as well, not just the patient.”

Ike’s treatment schedule allowed him to stay home and avoid lengthy hospital stays, and a few months after his leukemia diagnosis he was able to start kindergarten. Now in the final phase of his treatments, he has a full head of hair and plays sports like any other seven-year-old boy.

The Road to Being Cancer-Free

When chemotherapy ends in July 2016, he will remain under observation for another two years until the doctors declare him officially cancer-free. At that time, Ike can return to being an average sports-crazy kid again, and Chelsea can return to a more carefree time when broken bones and stitches were the biggest worries she had for her son.