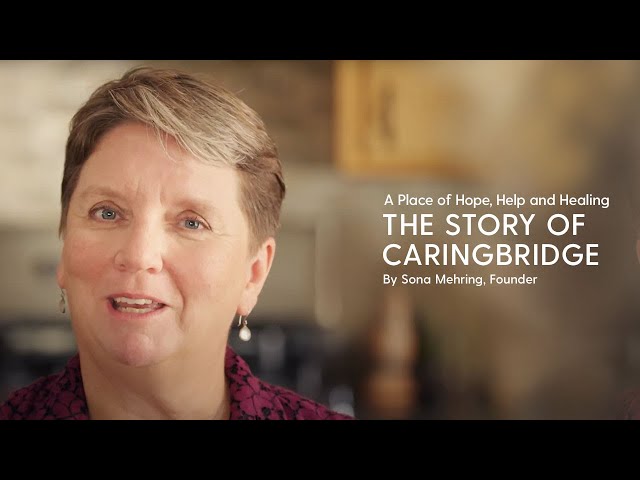 The first CaringBridge site launched on June 7, 1997, when two college friends asked software engineer Sona Mehring to keep everyone updated after the premature birth of their daughter, Brighid. After a few agonizing phone calls, Sona said, “There’s got to be a better way,” so she created a website. 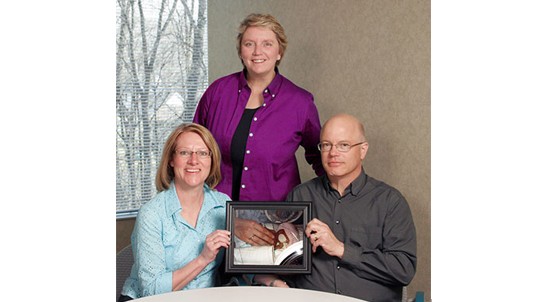 Sona receives the first donation to support this free service. 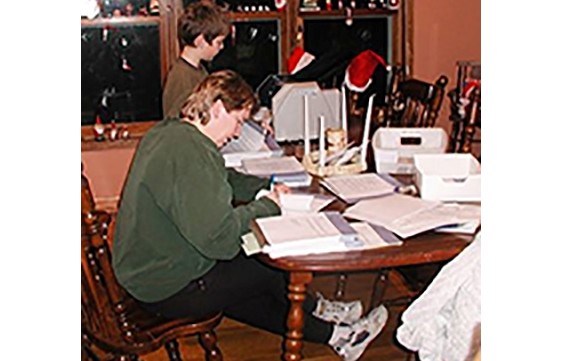 Site by Site We Grow

CaringBridge launches a board of directors with seven members and is granted its 501(c)(3) nonprofit status.

Until the first employee was hired in 2003, CaringBridge was completely run by 46 volunteers. This same year, the team moved into its first official office space. By the end of the year, there are 11,522 personal websites with 10,704,145 visits. 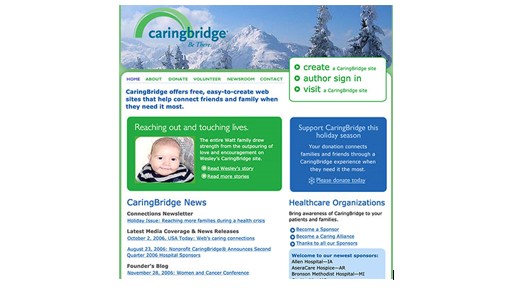 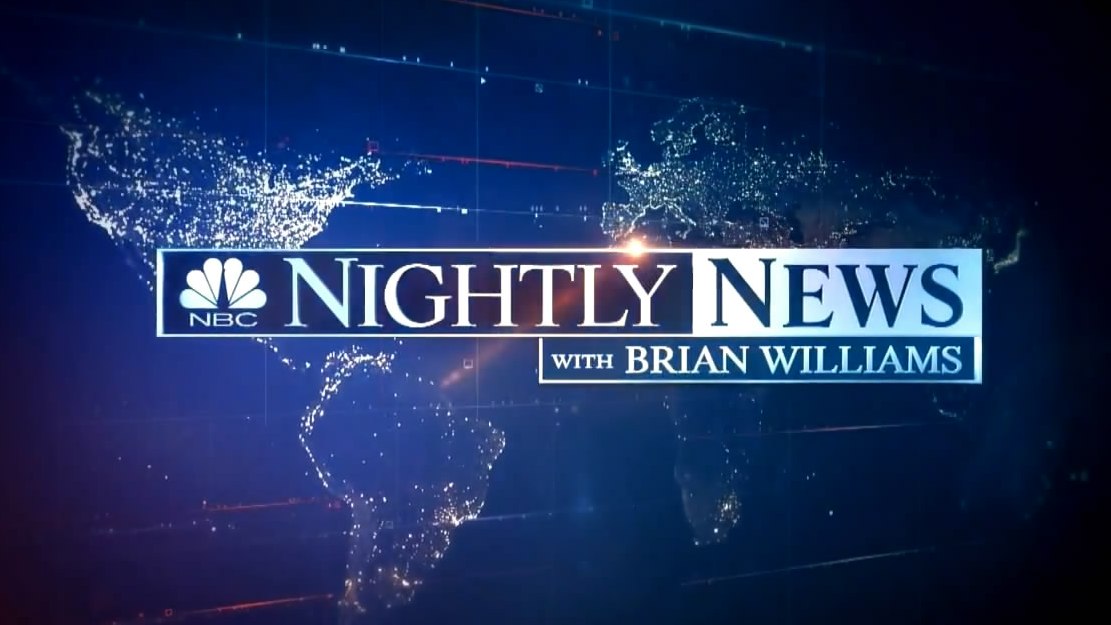 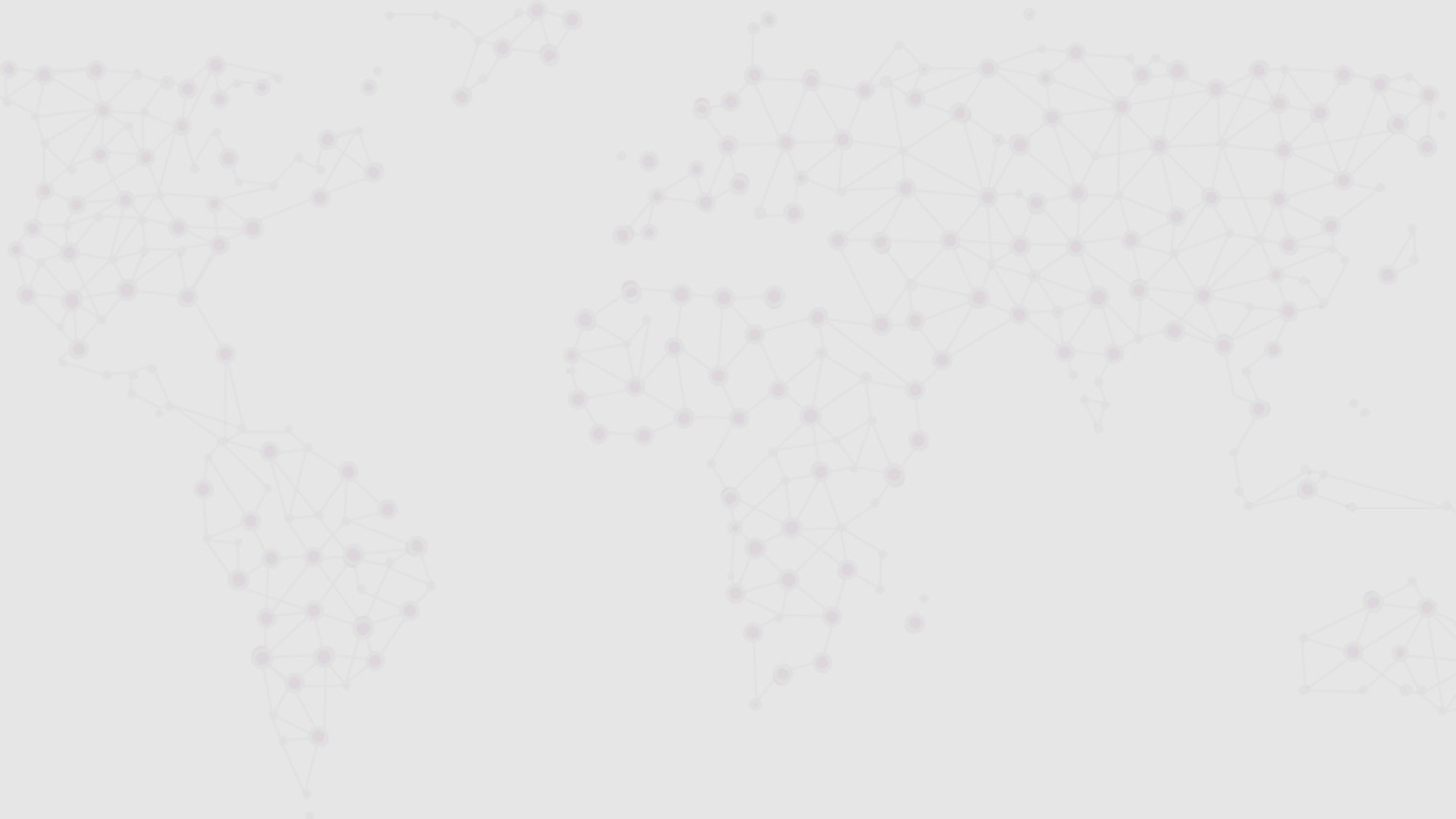 CaringBridge is used in all 50 states and more than 225 countries/territories around the world.  185,264 personal websites reached the milestone of 1 billion visits. 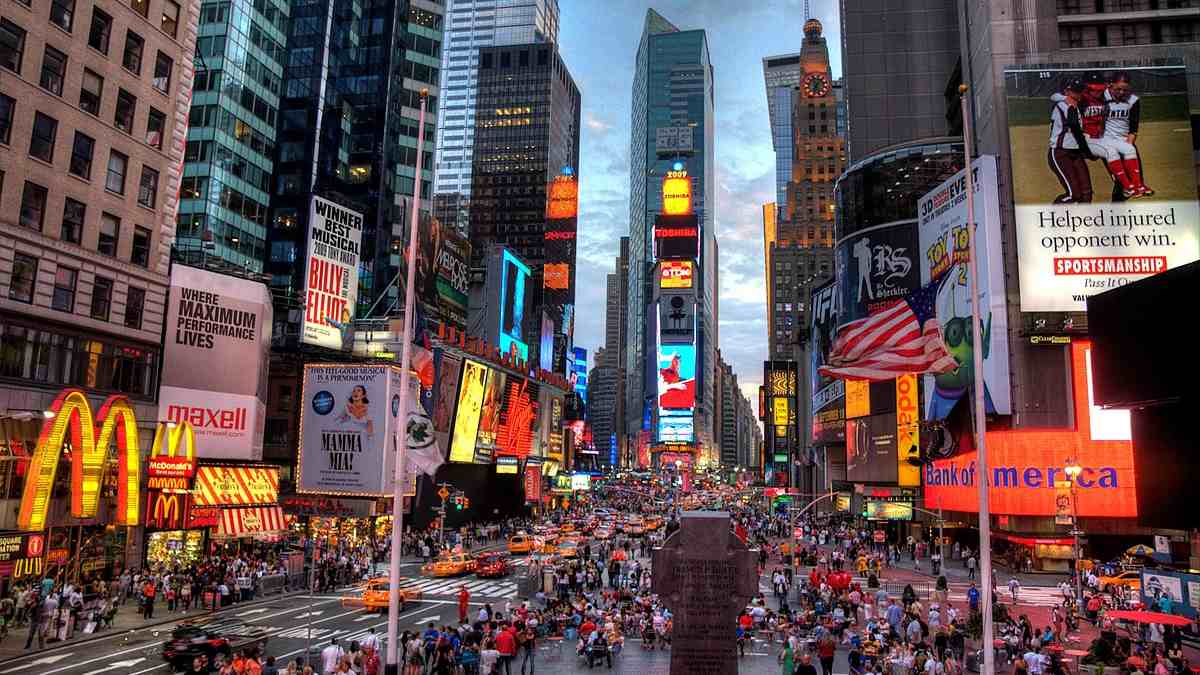 A CaringBridge video is featured in Times Square. 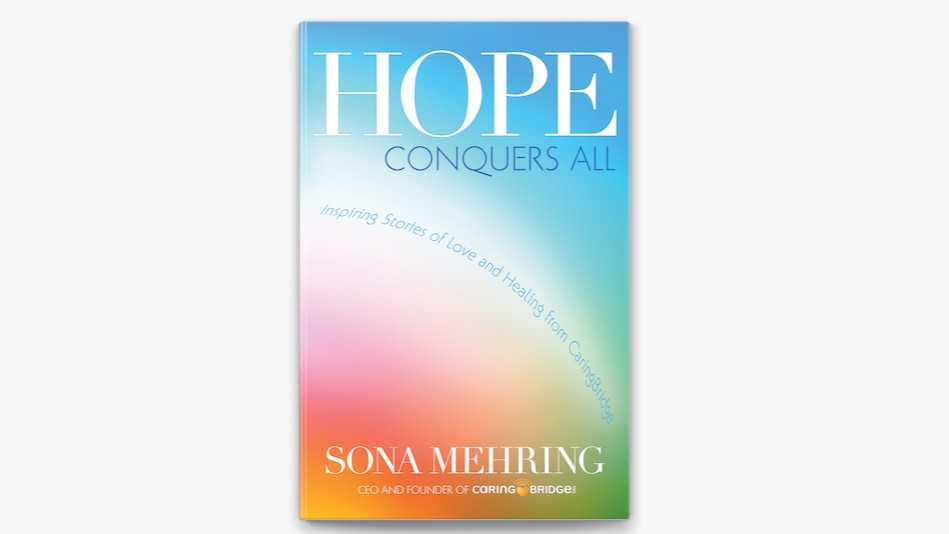 Hope in a Book 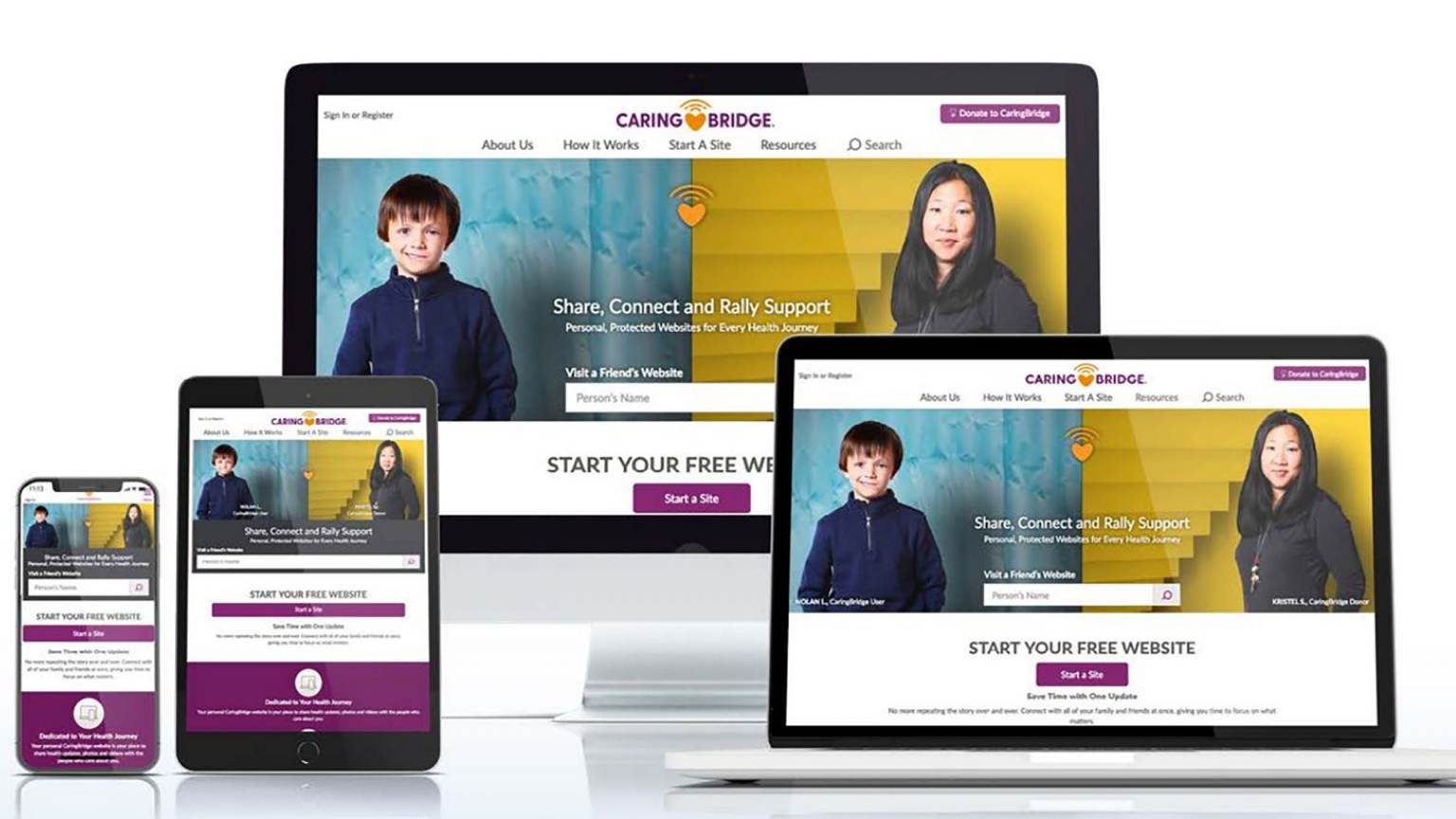 More than 2 billion visitors to CaringBridge since launching in 1997. 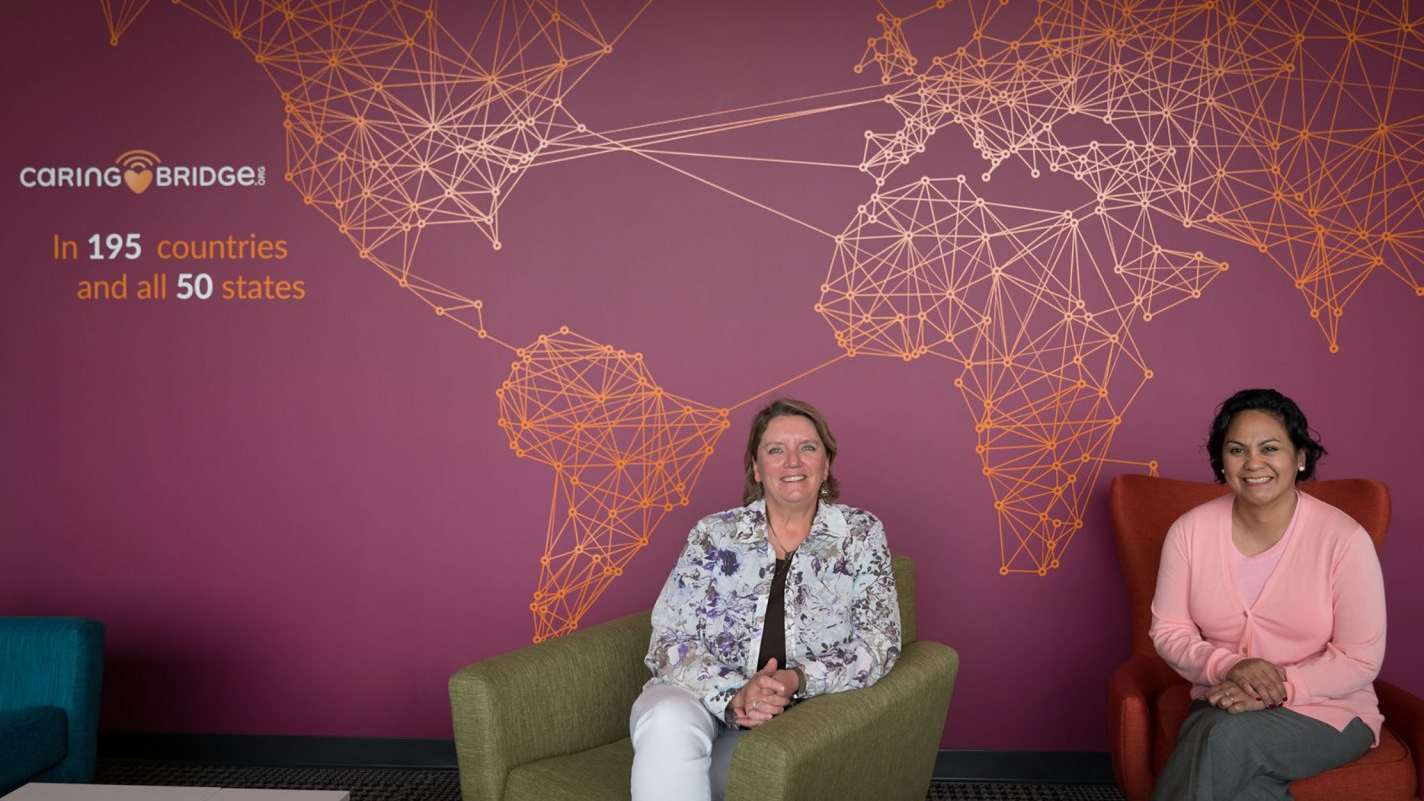 Sona steps down as CEO to become chief ambassador, a position that allows her to focus on raising awareness and speaking about the healing power of social support and its effect on health outcomes. 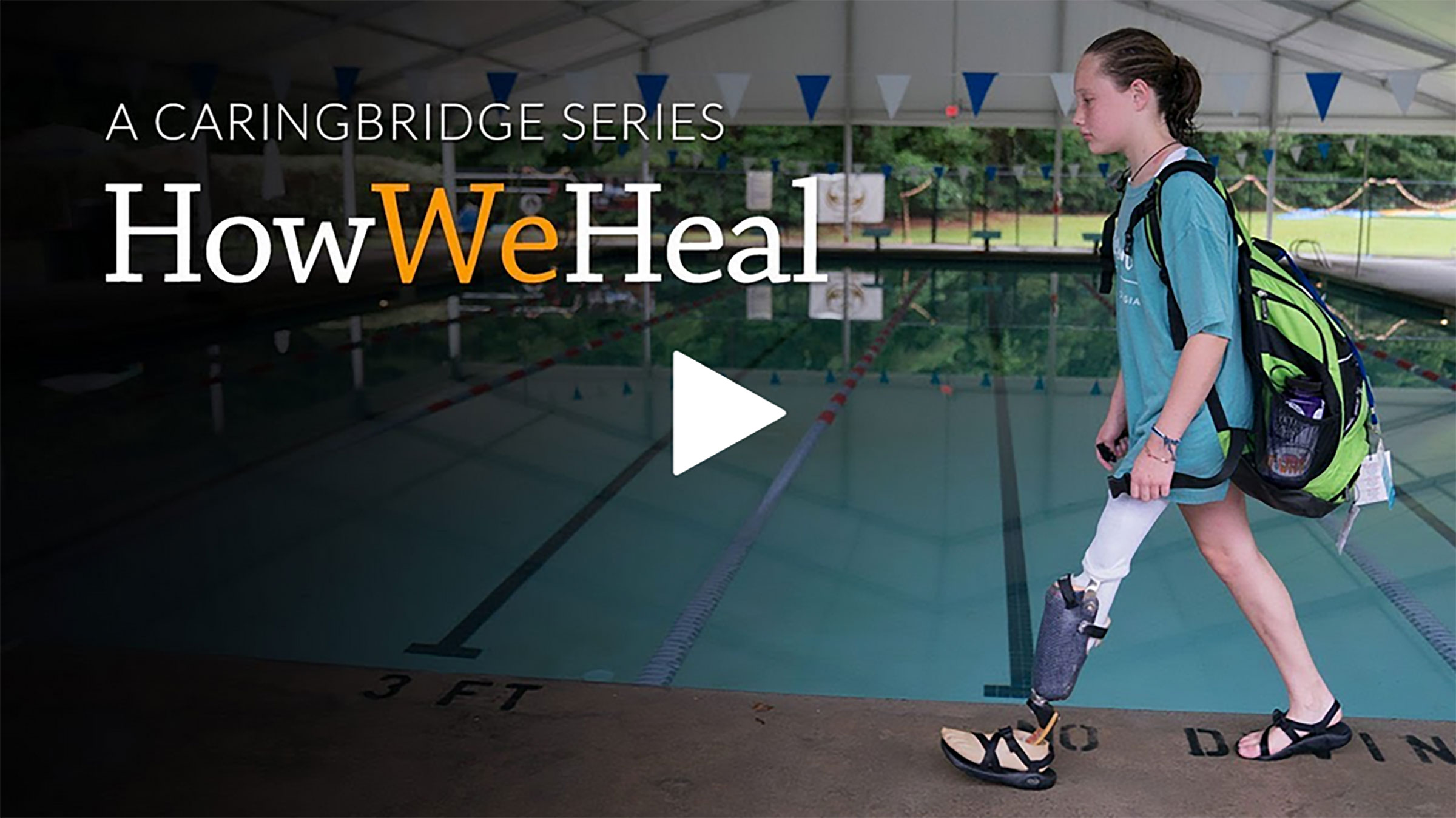 To mark its 20th year, CaringBridge asked patients and caregivers across the country to talk about the ways they have found healing, even when a cure is not possible. Their stories were captured in photos and video by National Geographic photographer David McLain and have become the series named How We Heal and Caregivers Up Close. 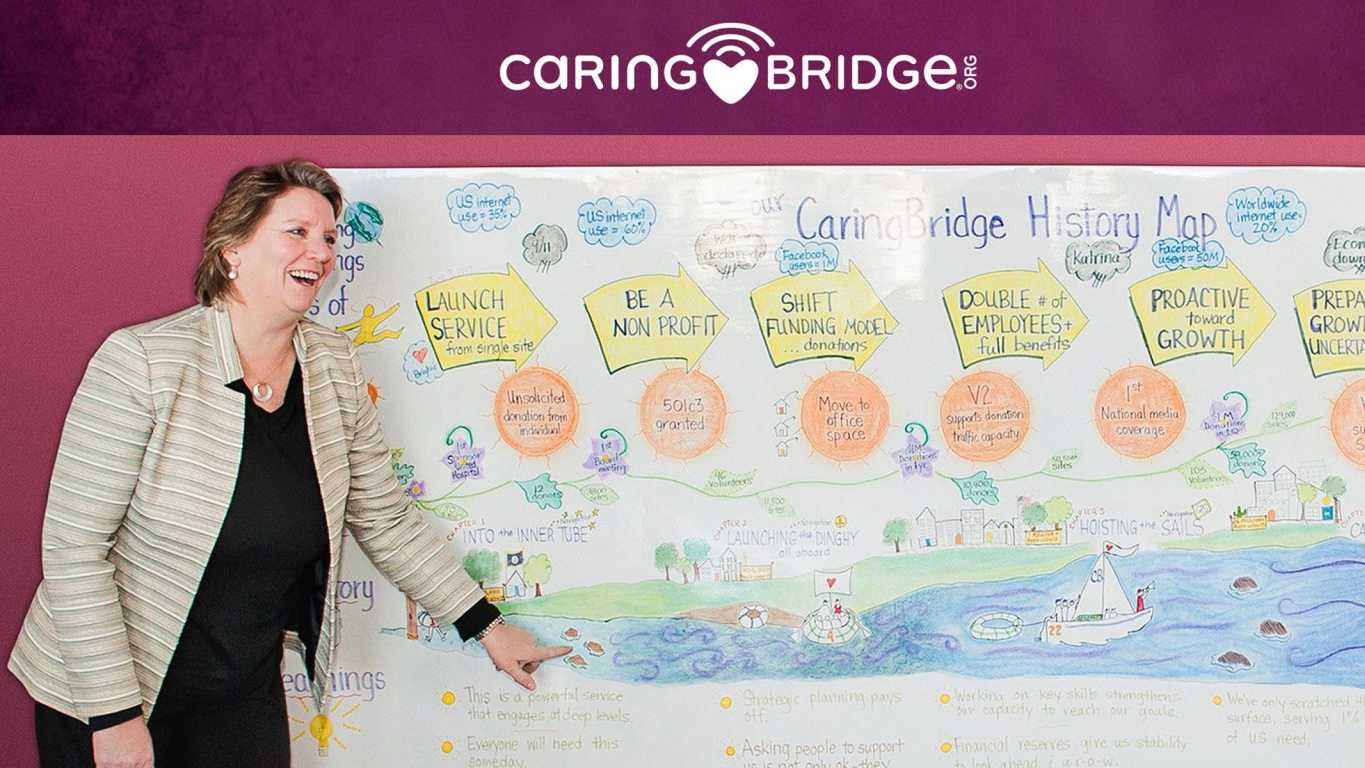 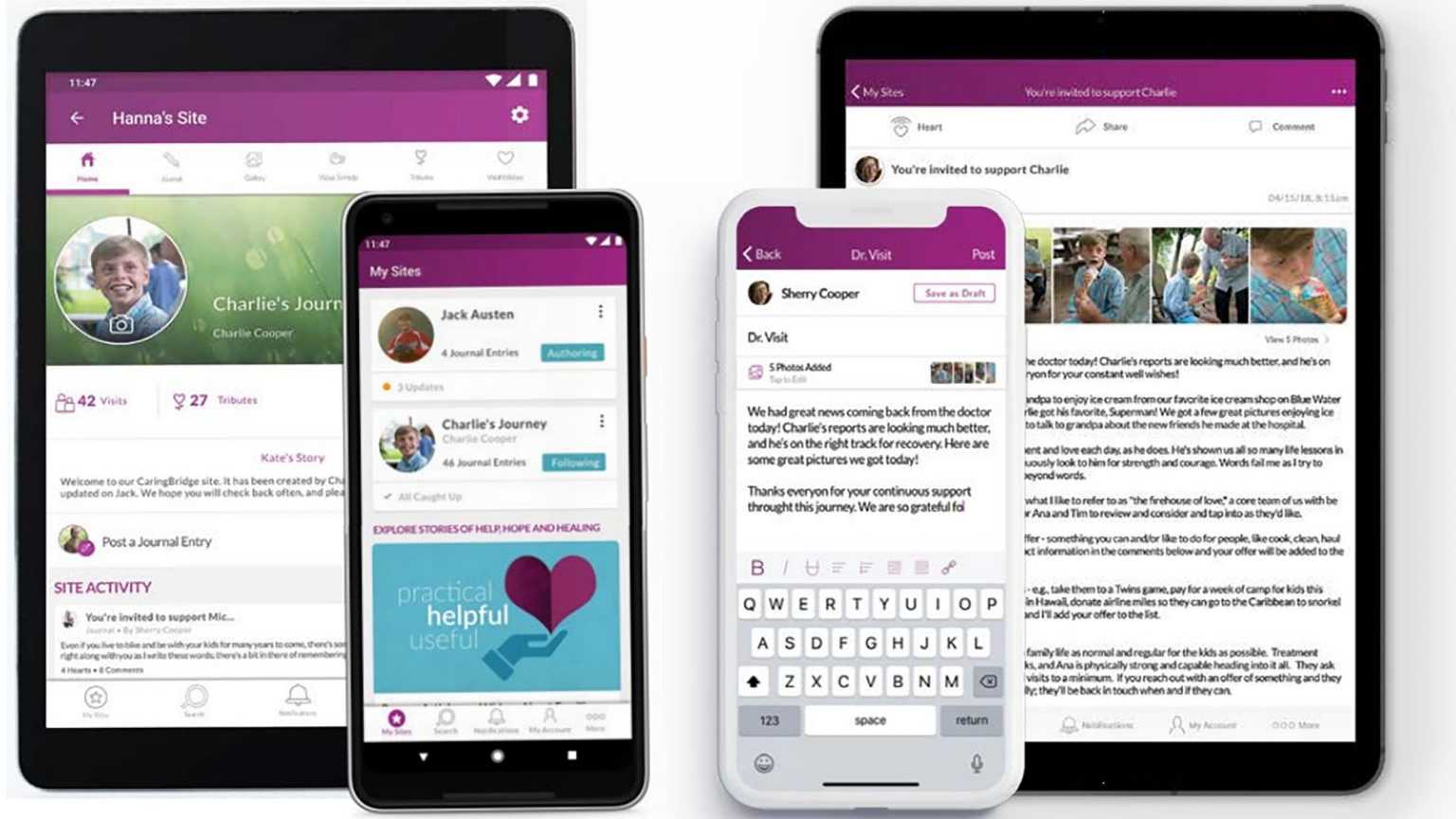 The launch of a new CaringBridge app makes it faster and easier for patients and caregivers to provide updates, and for loved ones to send messages of help, hope and healing. 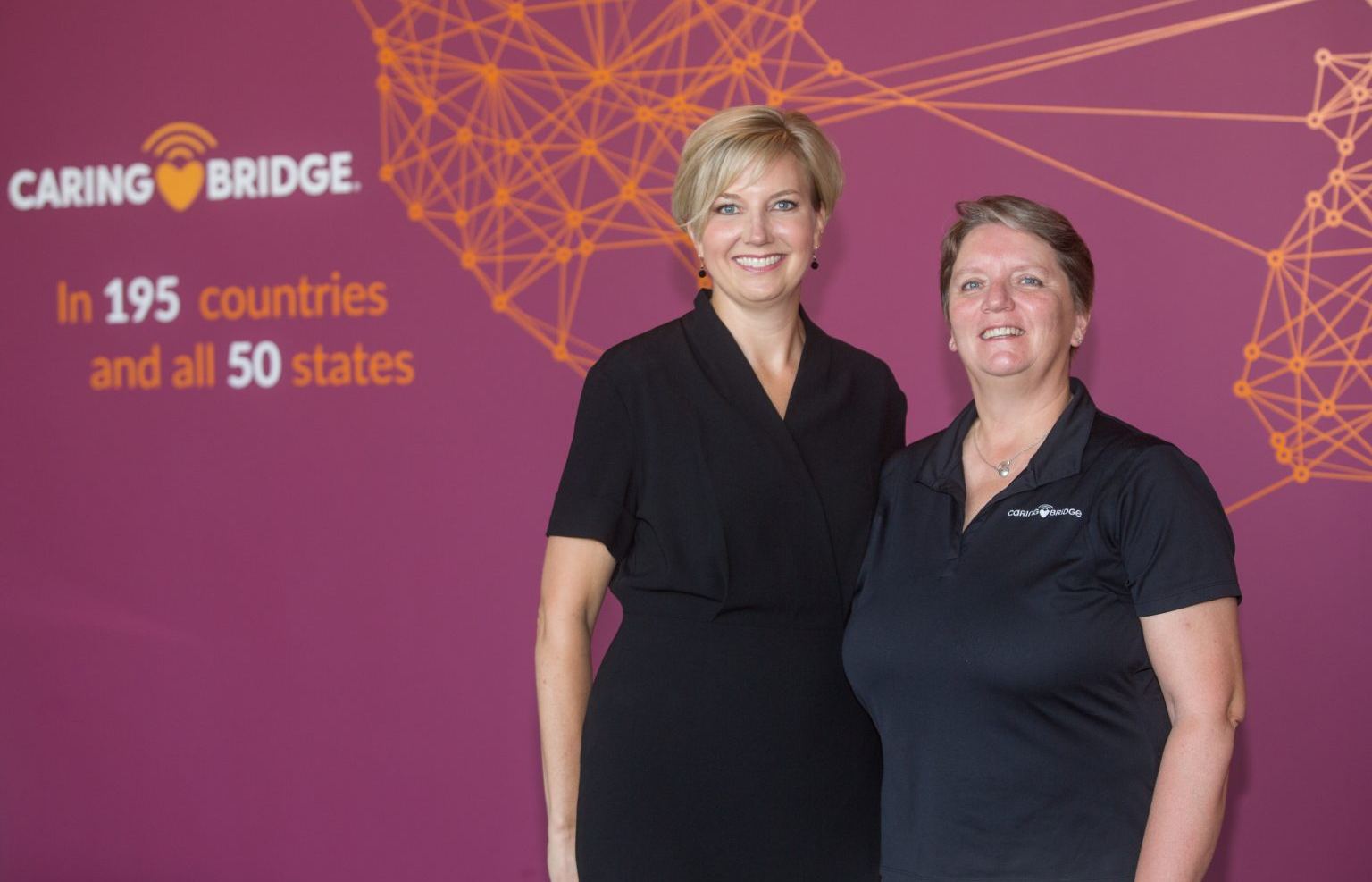 The CaringBridge board of directors appointed Tia Newcomer as the new Chief Executive Officer. She succeeds Liwanag Ojala after nearly seven years of record-setting impact. Newcomer’s strengths in healthcare leadership, digital technology, and her track record of building and creating great cultures and purpose–driven brands will help take CaringBridge to the next stage of growth, continuing to build on the vision of a world where no one goes on a health journey alone. 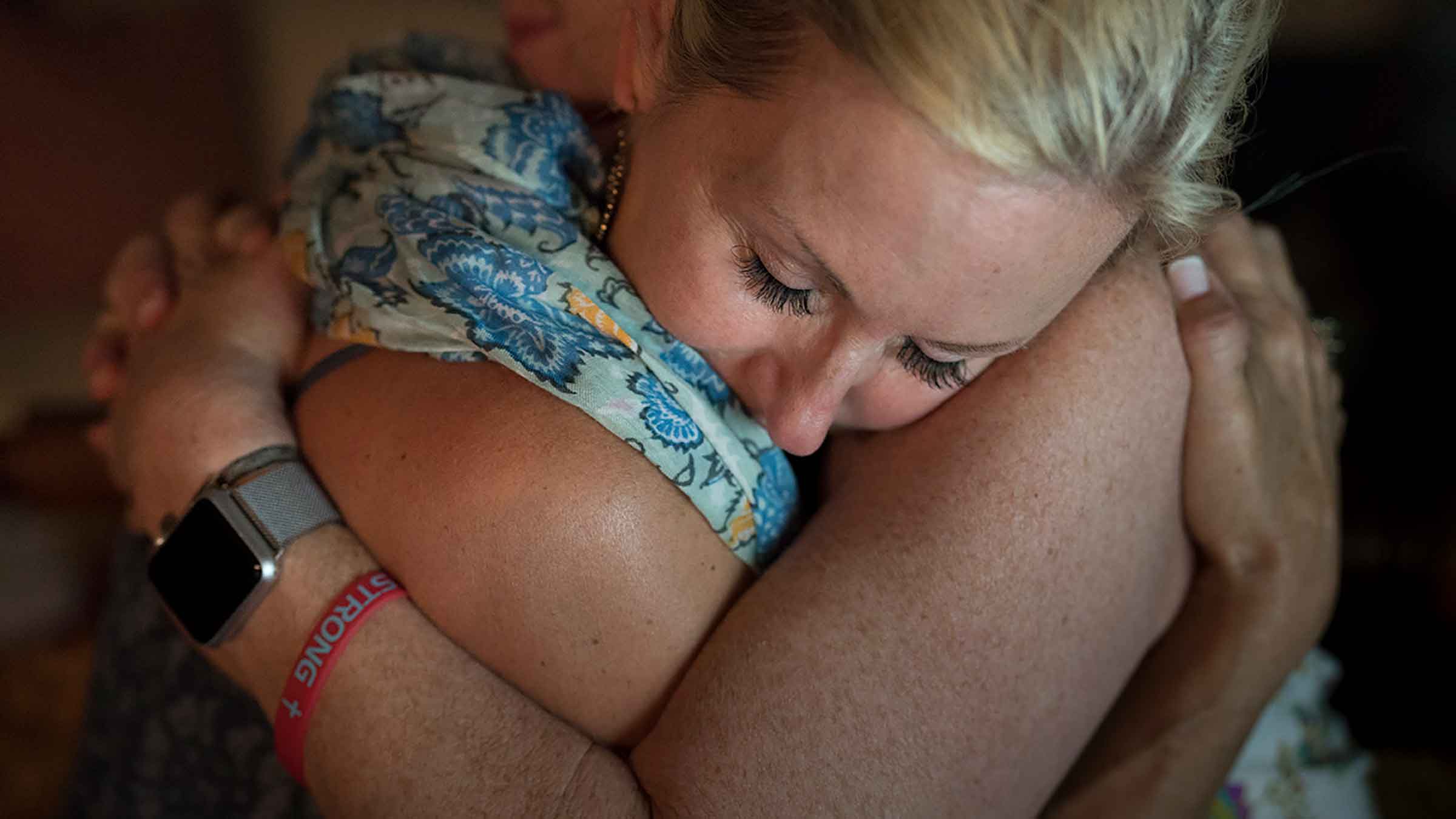 CaringBridge announces the first World Caring Day, June 7, 2022, to celebrate the 25th anniversary of CaringBridge and the millions of acts of caring—from great to small—that happen every day. The celebration includes a light display at the Mall of the America, and a new website to share stories of caring and to recognize, thank, honor and celebrate both those who care and those who are cared for at www.worldcaringday.org. 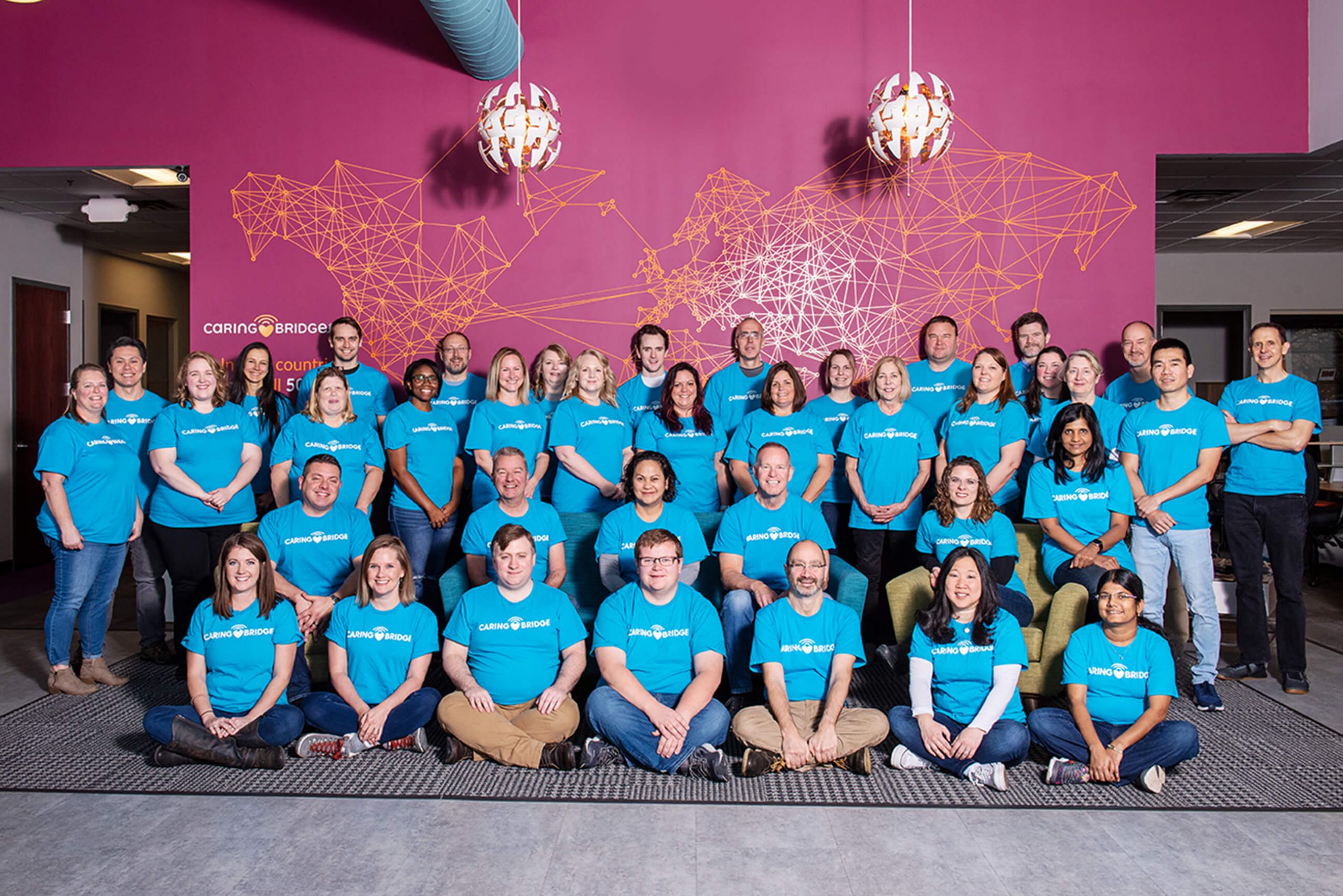 No One Should Go Through a Health Journey Alone

Help us tackle the isolation and overwhelming feelings surrounding a health crisis with the power of connection.